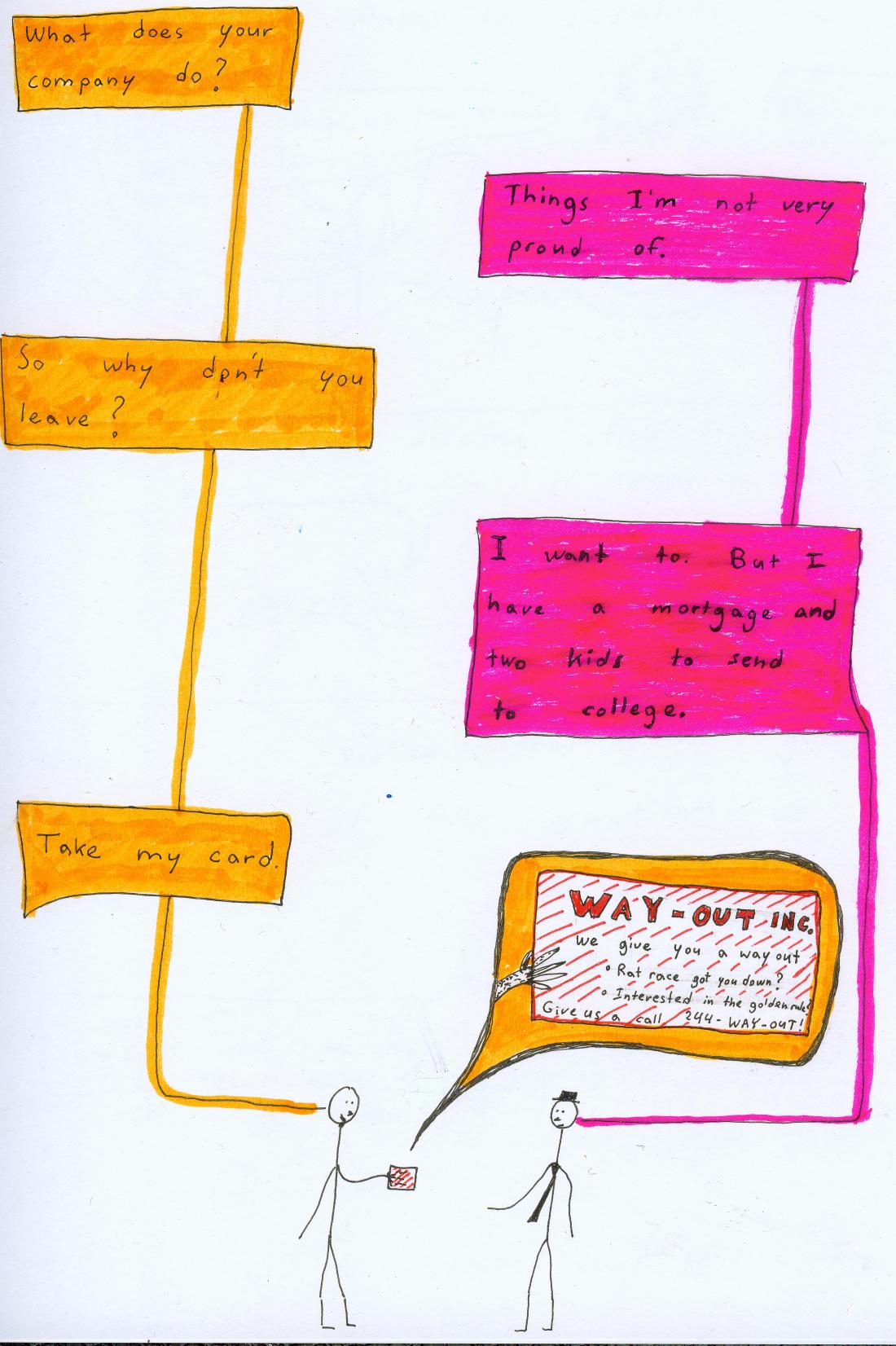 A geophysicist told me about fracking today:

To frack, you take a metal tube and drill it under the ground 10,000 feet. You then blow up a plate of shale and you liberate the gas underneath the shale. The gas comes from plants millions of years old. Same idea with oil. That’s what runs our computers and farms and cars and widgets galore (that’s what’s running this blog post).

That’s what our whole civilized experience is based on: creatures that have died long, long ago.

I didn’t argue with the pro-fracking geophysicist man. You learn a lot more if you are curious, and you don’t try to force your opinion on people. He knew a lot more than me about fracking anyways.

I learned the problems that can arise with fracking (the cement around the well leaks, the detergents need to be disposed of, the drivers disposing the stuff sometimes flush it out on the side of the road to save themselves a trip to the treatment plant).

I listened and learned a lot more than I would have learned had I beat him over the head with my pre-formed opinion.

Here’s my opinion, that I didn’t tell the geophysicist guy. This is a blog, a soapbox, so I think I’m fine preaching here:

We modern humans are short-termites, chewing on our wood way too fast. Optimizing for colorful sparkles in our limited lives, not realizing that it’s possible to keep living on this rock in a sustainable way if we just cool it a little.

The earth is getting eaten up by us as we race with each other.

As we sprint around the track, focusing on winning, the track gets torn up.

But in the cosmic motion picture show, earth is just one planet out of many, many. It’s OK if we mess it up. Still, we can’t really leave our planet, so why not try to keep it a little tidier?

A few years back, my brother and I were taking a long walk at night in a snowstorm. The roads were illuminated by orange streetlights.

Where did the energy for these lights come from? I asked myself. Then the answer came: this suburb was burning the plants and animals that had lived on the very same land millions of years ago.

And the burning process was happening very fast.

In a way, these dead things were being resurrected to light the snowy streets.

And in another way, maybe there is a better way.